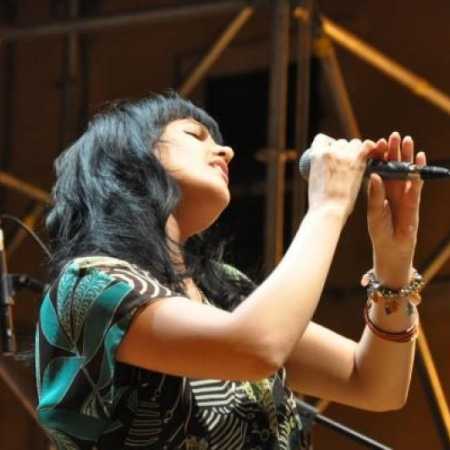 Romina Capitani began to sing in seventeen years. She graduated from the jazz music at the Conservatory in Bologna and continued her studies at a higher level on the “Santa Cecilia Conservatory Jazz” in Rome. She had the opportunity to study and improve themselves with a number of Italian and American jazz educators and artists. In 2010 won the first prize in the jazz soloist at the Festival Dei Due Laghi (Castle Gandolfo, the province of Rome).