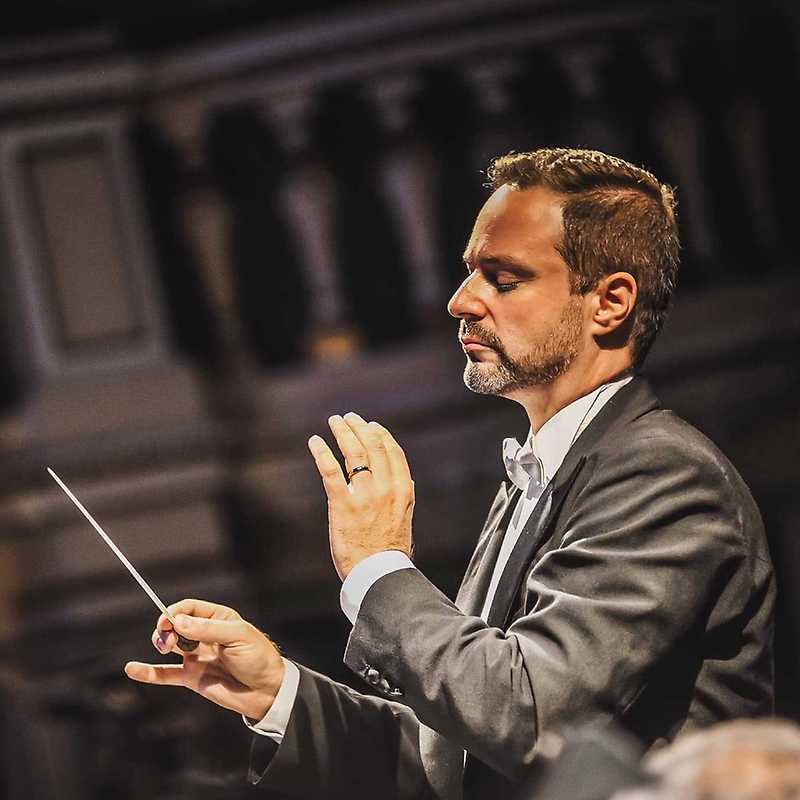 In 1999 he graduated from the Prague Conservatory in classical singing. He continued his studies in the conductor, who graduated in 2003. Since 1999 he collaborates with the Children’s Opera Prague, studied by a number of titles realized with this file and recordings of operas on CD. In the years 2000-2008 he worked as a teacher at the Prague Conservatory, where he studied and conducted operas. In 2005-2008 he conducted the opera Don Giovanni during the summer Stagioni at the Estates Theatre. In April 2007, he was responsible for conducting the closing concert of the Festival Opera 2007 at the Prague State Opera. In Norway, the Royal Opera House in Oslo, he made his debut in Strauss’s Ariadne auf Naxos. Since March 2010, took up the post of musical director at the National Moravian-Silesian Theatre, where he has rehearsed the music such as Massenet’s Werther, Janacek’s Jenufa, Verdi’s Falstaff, Hindemith’s Cardillac, Puccini’s La Bohème, Janáček’s The Makropulos Case and Dvorak’s Armida. – Translated by Automatic service