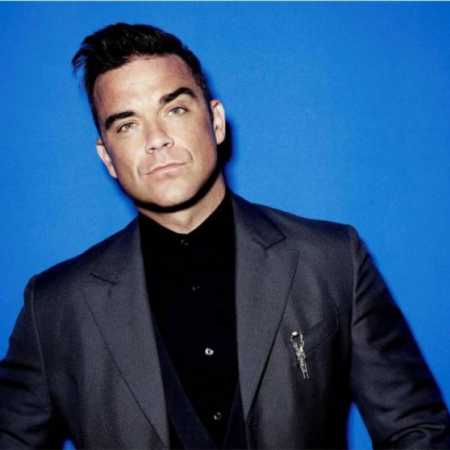 Robbie Williams is one of the most successful British artists. A former member of the boy band Take That, he has sold over 60 million albums and won a record 17 Brit Awards. He also has an entry in the 2006 Guinness Book of Records when for selling more than 1.6 million tickets for his concert tour in one day.