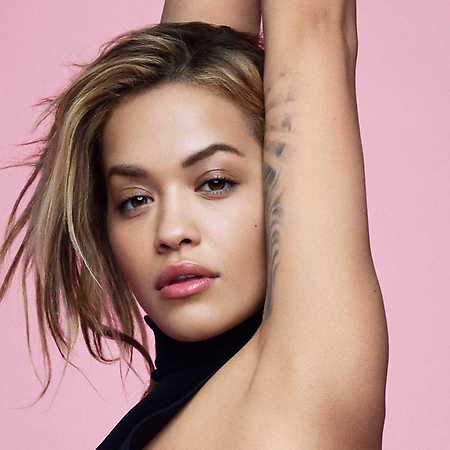 Rita Ora (Sahatçiu, Rita Ora), is a British singer-songwriter and actress. In 2009 she performed as contestants in the competition from the BBC, Eurovision: Your Country Needs You. Later this year, signed a contract with Roc Nation. At the end of the year 2013 in the media confirmed that the play’s sister, Christiana Gray in the film Fifty shades of gray, which is based on a bestselling book of the. Is the Kosovo-Albanian origin. – Translated by Automatic service