The group is known as a political and radical, although this designation very hampered. Their lyrics often deal with political and social themes and the members are actively involved in various events and protests. Also they are all vegetarians, straight edge (in addition to Brandon), advocate of animal rights, and actively supports the movement of Peta. 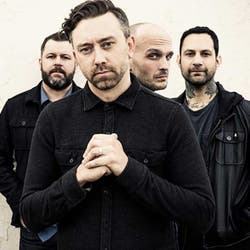 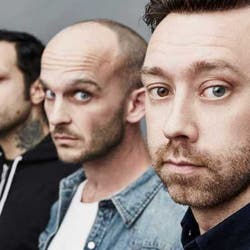 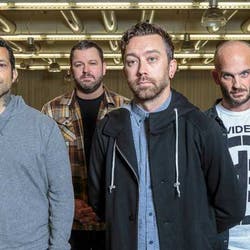 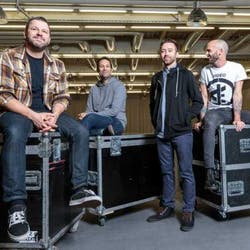 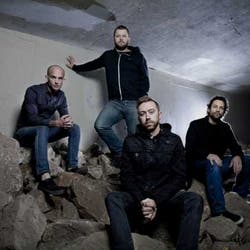 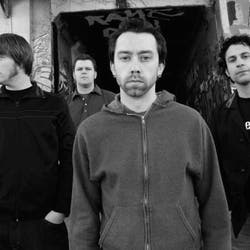