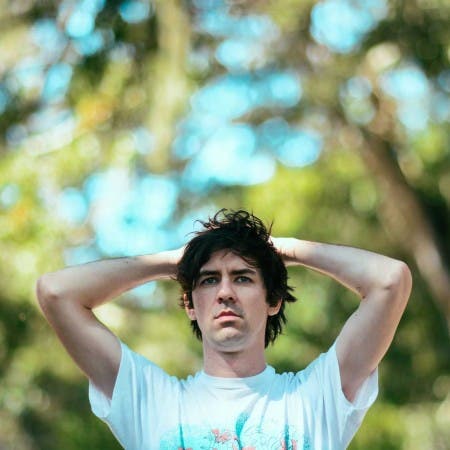 RickoLus belongs to a family of Four as well as the Fake record label, for example. Astronautalis (with whom he has a longstanding friendship, common, in addition to a seven-inch single, and the song “The Globe” on a Measure Astronautalisově the album “This Is Our Science”, whose author is just RickoLus), Sole, Ceschi, Bus Driver, Bleubird and more … “Folkovější” branch of the Fake Four, entitled the Circle Into Square, offers the perfect home for his RickoLusovi dylanovské songwriting. The Debut of the “Youngster” from the year 2010 still carries an electronic tinge and admits the inspiration Pinback, three years older 2 CD “Troubadour” (in particular, the second disc titled “Roads”) he returns to acoustic folk roots. “I didn't want to do,” he says on the 2LP “Troubadour” RickoLus. “But I got a bit of a steal and I finally found out that I have about a thousand songs. I tried to get in it and reduce it to a number of únosnej, but my wife said to me: ´ fuck it and give dvoualbum. ´ I did it. ” – Translated by Automatic service