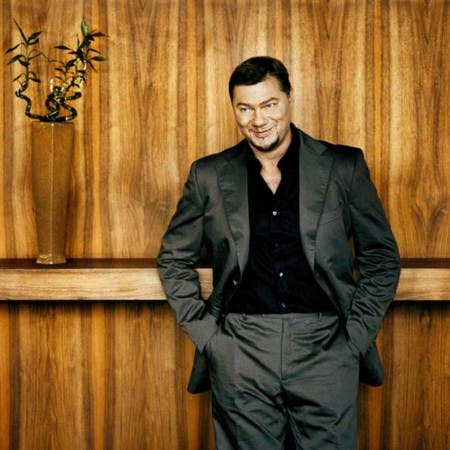 René Pape is a world-renowned bassist. A native of Dresden came out of the local famous boys choir Kreuzchor a former East German environment remained faithful to its engagement – since 1988 at the Berlin State Opera. Already in 1991, but it Sir Georg Solti youngest cast as Sarastro in Mozart’s The Magic Flute productions – first at the Salzburg Festival and in the same year in Milan’s La Scala. And then I followed all the world scene, including Bayreuth, London, Paris, and in 1995 the New York Metropolitan Opera. At this stage since performing each season, a total of eighteen are played roles in more than one hundred and sixty performances of Verdi’s operas over Saint-Saëns, Beethoven, Strauss, Mozart, Gounod, Mussorgsky to Wagner. It is “the world's most charismatic bassist” wrote René Pape U.S. magazine Opera News. – Translated by Automatic service