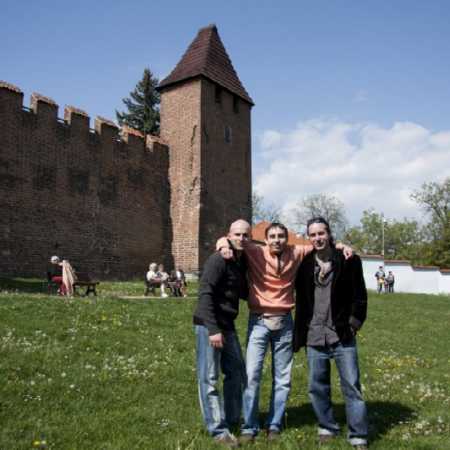 RaVaNeLLo band formed in early 2007. Its predecessor can be called group Los de la Nymburácos poshucatos aka Los Lapachos. The repertoire of the band, as well as playing style is changing and will change. Group is not to fit the mold of somebody defined styles of music. – Translated by Automatic service