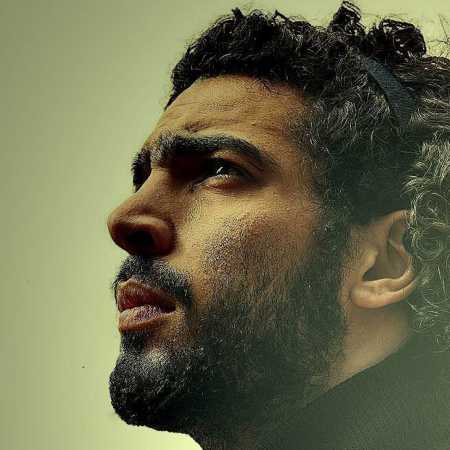 Singer-songwriter composed the songs for the Rams Essam Tahrir and became the musical symbol of the revolution. Quite possibly the biggest audience for played in the world. Their songs protesting against undemocratic Governments, that after the year 2011 in Egypt were replaced. He was arrested during the protests and now resides outside the country. – Translated by Automatic service