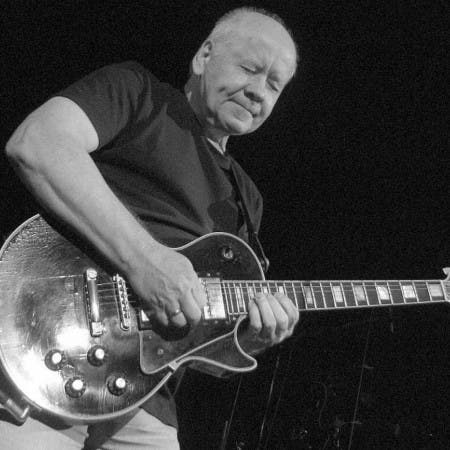 Radim Hladik – musician, whose name is inextricably linked with the band Blue Effect. Born in 1946 in Prague and even at the age of fifteen he played guitar in a famous band Comets. The first professional engagement came in 1964 in Olympik club. The history of Czech bigbeat enrolled in the second half of the sixties as a member of the legendary Matadors. They soon became best Czech rhythm and blues band. Radim Hladik, became widely recognized as the king of electric guitars and an innovator.