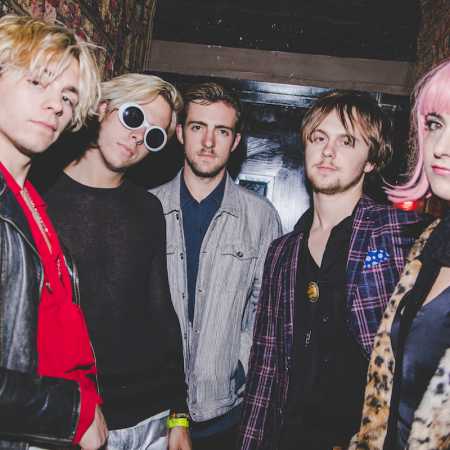 R5 consists of four siblings – brothers Riker, Rocky, Ross, and their sister Rydel, which complements the friend Ellington Ratliff. Career started already in 2009, but the full attention they received about 4 years later debut topped Louder. “We wanted to create an album that you really enjoy,” says Ratliff Rydel and adds: “the Album that you charge and that you will be able to listen from morning to night.” From R5 overnight became one of the most promising of the current pop-bands rockých.

In addition to the musical talent got siblings Lynch endowed and acting and dancing talents. Riker participated in the successful tv series Glee, while Ross shone in a series of Austin & Ally on Disney Channel. The music is still with them in the first place: “there is nothing better than when we are all together on the podium,” said Riker.

So far, the biggest concert played before rozjásaným the crowd of 16,000 fans and speakers should be at Wango Tango Festival alongside such stars such as Shakira, Ed Sheeran or OneRepublic. – Translated by Automatic service