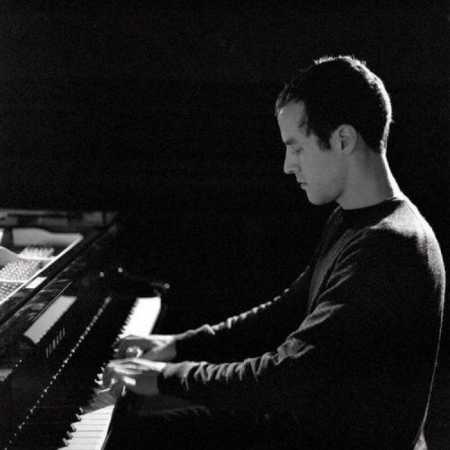 Quentin Sirjacq Parisian, with music from a very early youth, in addition to classical composers like Satie or Ravel, but also fell in love with the music of jazz greats John Coltrane, Charles Mingus, or who learned it from their recordings, that the highlight of the film is in fact the improvisation. He studied at Mills College Sirjacq in Oakland and at the Royal Conservatory in the Hague, Holland, then spent the last ten years kolaboracemi music and solo work, which is often tied to the film, theatre and dance projects. He played or recorded with the figures of the avant-garde music such as Fred Frith, Joelle Léandre, William Winant, for him, but also cooperation with the English dream project Dacota Suite on folk albums of The Side of Her Inexhaustible Heart (2011) and There Is Calm To Be Done (2014). His piano accompanies the introspective songwriting here Chris Hoosona. A regular solo career of Quentin Sirjacqa begins in the year 2010 the album La chambre claire, which connects the worlds of experimental music and pop, but always in the Centre remains strong personal experience. “Sirjacqovy songs are excursions into the Interior, but which operate on the emotional plane, as well as its sleek design.” the Canadian music web site describes its texture. – Translated by Automatic service