Chemnitz City is not really the hub of the world, but it seems that the city is again and again able to bear unique musicians. Producer and live act Markus Harzdorf alias Queaver is one of the best examples.

It was the end of 2001 when the Karl-Marx-Stadt-born Markus joined forces with his well- known musical partner Versis for a producer and live act duo after a long jam session: Queaver & Versis was born. The first official appearance as a liveact happened at Alter Bahnhof Halsbrücke in April 2002. More gigs took place in that year among others at legendary Club Achtermai Chemnitz. The ultimate breakthrough for Queaver & Versis came with their co-operation with Carsten Rechenberger and Recall 8 and the thereby associated first release on Miditonal Records in 2004. The second release was signed in March followed by appearances on Miditonal 003-005, 007, 008 and 010. Collaborations with other recognized labels followed.

Versis withdrawal from music business due to private and career reasons in late 2007 was a harsh relapse. He ended his career as a DJ with a magnificent final show at Sonne Mond Sterne Festival 2008. Full of zest for action Queaver keeps the typical QV-sound alive, enlarged with analog synthesizers and 8-bit sounds coming from the classic paddle game boy. 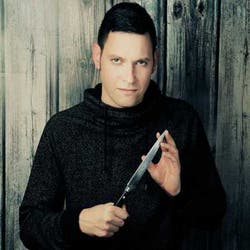 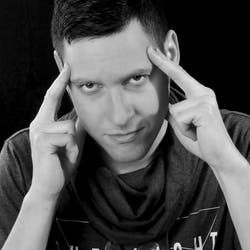 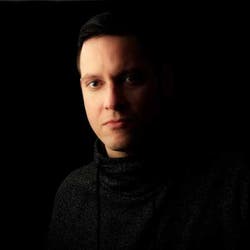