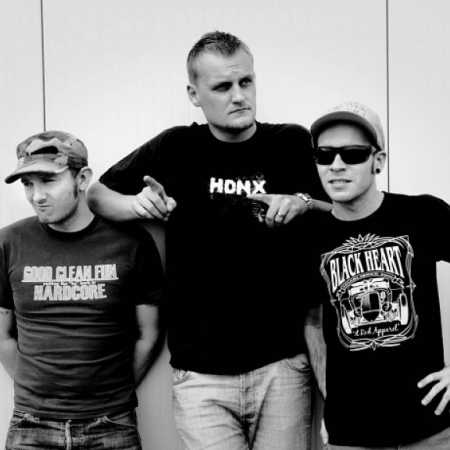 If you’re among those who live Punkhart never before seen or even heard about them, so it was a group of three friends playing simple and fast punk rock. Together they gave in 2004, followed four years of full recording songs and constant touring. In addition to passing the Czech Republic as part of the tour Punkhart also look to Scandinavia. In 2008, but due to different ideas about the future activities of the band decided to quit. But I still enjoy music, and therefore, like every time zavzpomínají what it’s like to fly on stage sweaty and have a sore vocal cords.

We Still Have Paris