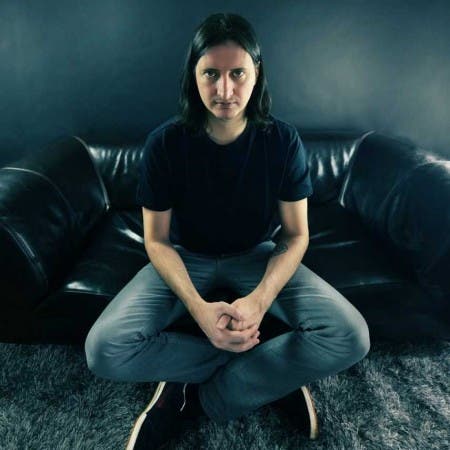 DJ Prolix is ​​one of the renowned DJs DNB scene.

His tracks regularly based on labels – Virus, Ram Records, Metalheadz, Playaz, Viper, Commercial Suicide or Bad Taste. In 2011 founded Trendkill Records, a label that, according to Prolixových words “born of the desire for freedom of creation as a platform for the dissemination of the music you love - loud and hard drum and bass”.

Prolix together with GridLOK, perhaps best known DNB producer of the USA, in the autumn of 2013 issued LP Project Trednkill. LP earned applause not only from a wider audience, but also from the leading names in the world DNB scene. For example, Andy C ranked tracks and Riot Ravange to its prestigious compilation Nightlife 6th In 2014, plans to issue Prolix EP titled Set The Place On Fire, which will be roasted 3 solo tracks and one remix from Black Sun Empire. – Translated by Automatic service