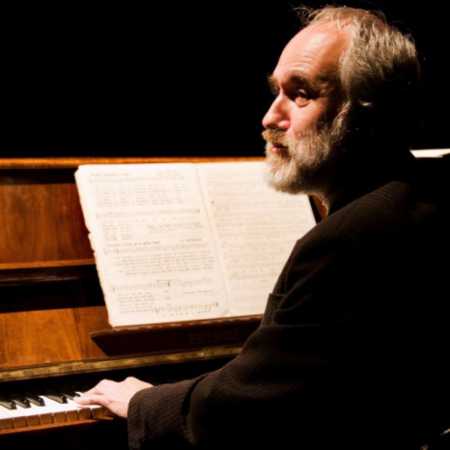 During his study at DAMU collaborated with Ivan Nedivadlem popped up, where he served first as a singer and pianist, and later as the author. After studying drama directing at DAMU, where he graduated in 1979, he worked during his military service in Uherské Hradiště in Slováckém Theatre as a Director and artistic director of the Small scenes. In the years from 1984 to 1990, he taught at the Prague Conservatory and at the same time he led a small file the Czech theatre poloamatérský Theatre, where the featured productions of his plays and theatrical reading of games that the regime doesn’t produce. At the same time it also helped issue samizdatový magazine about the theater.

Shortly after the velvet revolution he worked as editor of the Literary newspaper. Since 1993 he worked as a free-lance artist. Since 1999 he works as a teacher at the Prague ACADEMY of PERFORMING ARTS, since 2003 there acting as head of Department of authorial creativity, he was appointed Professor in 2008.

Very often cooperates with the Czech Radio, performing but also in the Czech Television Act as a publishing editor and editor. – Translated by Automatic service