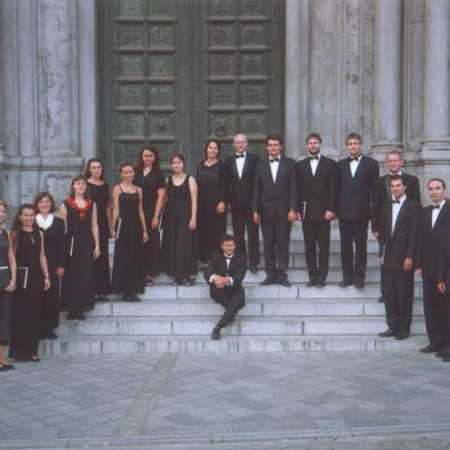 Mixed choir Prague singers, was founded in February 1992 by conductor Stanislav champion. It consists in the basic report, 16 members, but is also in the cast of 4-60 singers. Deployed Corps is an intensive voice training, which ultimately allows you to greatly expand a dynamic and expressive possibilities of the Chamber Choir. The choir is dedicated to modern classical music, preparing the premiere and radio recordings of contemporary composers, he won eight firsts in international choral competitions. Prague singers simultaneously in several countries of Europe or in the us, participating in major international festivals (Prague autumn, Bergische Biennale für Neue Musik, St. Wenceslas festivities). They have several CDs to his credit, of which the most important is a 3 CD set of Dvořák’s Corps and the duet label Brilliant Classics. The last time also collaborates with the Prague film Orchestra on the film music projects – Translated by Automatic service