Despite the reconstruction is performed for a small capacity criticized the station for which it cannot absorb some of the suburban lines. 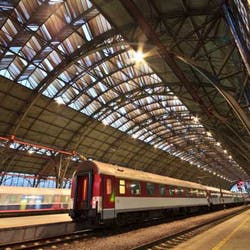 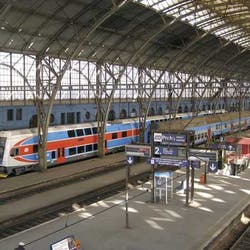 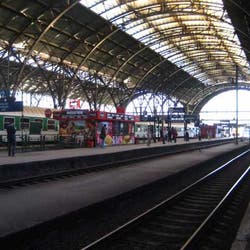 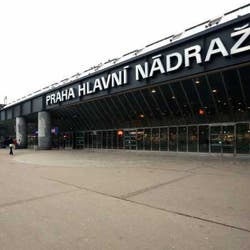 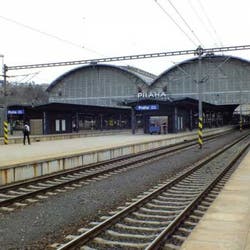