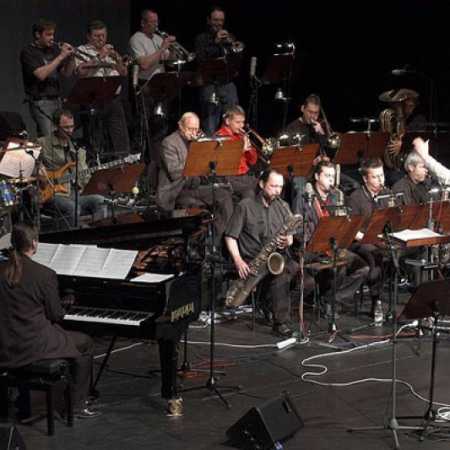 Modern Big Band composed of top soloists Czech jazz scene. He is only the interpretation of their own original compositions, and so has its unique sound. He has appeared at many major European festivals, won several awards and has recorded 14 vinyl albums. The orchestra featured many celebrities of the world jazz scene. Milan Svoboda conductor stands at its head for 30 years. During this time the orchestra went through a whole generation of great Czech jazz.