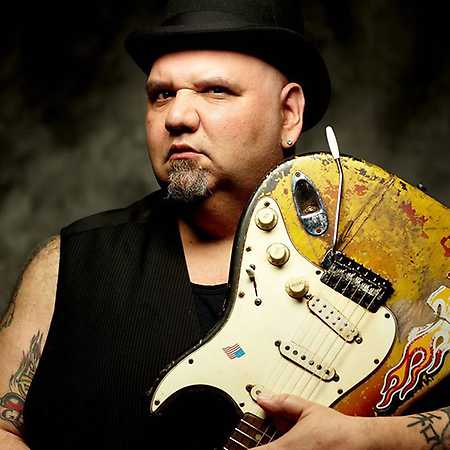 Popa Chubby’s top blues and rock musician with bikers on Harley visage, which belongs to the same league as Kenny Wayne Shepherd, Jonny Lang and Chris Duarte. A native of New York debut in 1994. He collaborated with producer Tom Dowd known who opened the way to the American show business environment. Soon he became a real guitar star, whose career bolster their older renowned musicians uznalými position. Popa Chubby’s guitar dominates the field with an unprecedented expression of sovereignty and self-assured and moves in technical finesách their games at a very high level. A proper serving emotion and explosive energy was celebrating a real triumph. In the hierarchy of new electric bluesmen Popa Chubby is very high and unmistakably convinced that in the past questioned and rejected by the blues as part nevývojový music has another missionary.