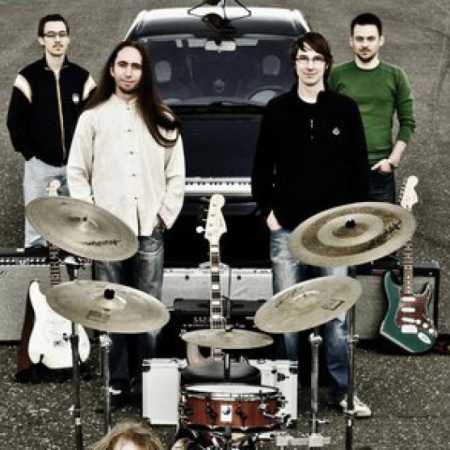 O Pigs On The Wing

Slovak Pink Floyd tribute band Pigs on the Wing was formed in 2007. Since 2008, they have been performing in the Czech Republic and the Slovak Republic with almost three-hour repertoire. The repertoire is composed not only of the largest and best-known hits from Pink Floyd, but also commercially lesser-known songs, such as Echoes, Sheep, Atom Heart Mother and others. A big part of the show are video projections, original sound effects and unconventional arrangements of some songs, which brings a unique concert experience.

GoOut.pl > Artyści > Pigs On The Wing