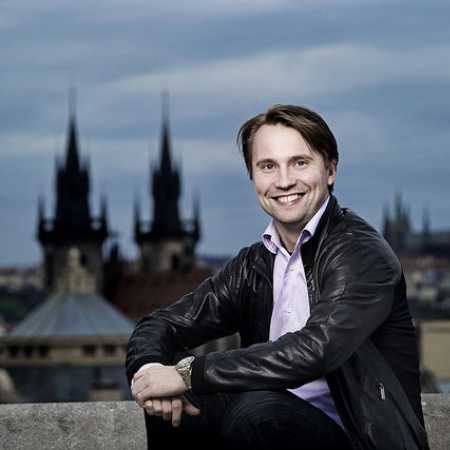 Pietari Inkinen was born April 29, 1980 in Kouvola in Finland. Is a violinist and conductor. Classical music since his early childhood. In the four started playing the violin and piano. Later, he also played in a rock band. Graduated from University in Finland Sibelius Academy, which graduated with diplomas from the violin (2003) and conducting (2005). As a conductor, he performs around the world. In May 2007, Inkinen was named the second Music Director of the New Zealand Symphony Orchestra, in September 2009, he became principal guest conductor of the Japan Philharmonic Orchestra, and in July of 2013 was the main conductor of the Ring Cycle at the Melbourne 2013. In 2015, Pietari Inkinen took over the role as the capital city of Prague Symphony Orchestra FOK. – Translated by Automatic service