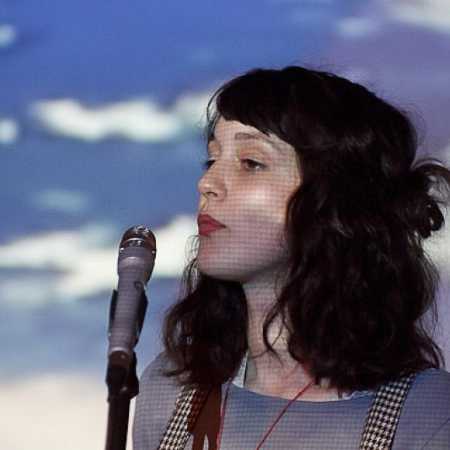 PhotoLab – five instruments with the voice of singer Magdalena Solomon brings a unique musical experience. The work is PhotoLab nepřeslechnutelná film music inspired by the copyright works through unconventional group is transferred to the concert stage. PhotoLab pohoupe Music listeners on a wave of melancholy to him a few moments later forced to make an imaginary step back under a barrage of straightforward energy. Film inspiration is reflected in the visual concept of live performances, which include a large projection of the original tailor made ​​to each of the songs. It gives concerts and visual dimension to the attack and another meaning listeners.