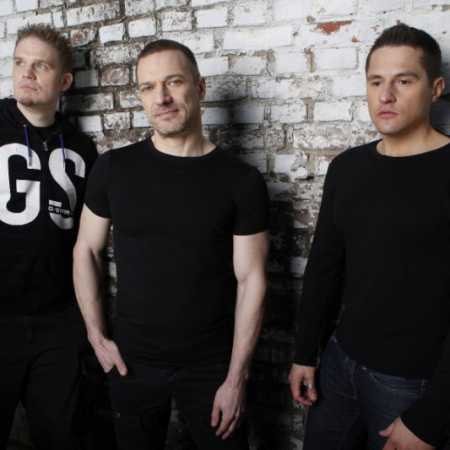 A Trio of New York-based pianist Walter Fischbachera, known from performing for us to file New York Celula Laca Decziho, is based on original compositions, with an emphasis on piano improvisation. Their music is full of amazing grooves and unbridled energy. Thanks to the experience of this trio of New Yorkers from other musical projects and the environment in their development reflects the multicultural and genre influences.

Pun and poameričtění the name suggests and the style of his music. Austrian Walter Fischbacher (Phishbacher) continues the tradition of his rakousjého colleagues Joseph (Joe) Zawinula (1932-2007), who, after the departure from Austria to America in the legendary group Weather Report, set in the 1970s. between the laws of jazz-rock. Fischbacher, like Zawinul, is now more popular in New York, where he is already at home, than in Europe.

Fischbacher is living since 1994 in New York City, where it plays in clubs in Manhattan with other ACEs such as Randy Brecker, Chico Freeman, Joel Rosenblatt and Mino Cinelu. Continues the tradition of multi-genre fusion of jazz, who played Miles Davis, Weather Report, Mahavishnu Orchestra, Pat Metheny, or Jean-Luc Ponty. It is an excellent instrumentalist, playing synthesizers and acoustic piano (it will be on this tour!) and his “mile strength jazz” is inspired by rock rhythms with influences of Funk, drum n bass ´ ´ or Latin. His musical designs are versatile keyboardists Chick Corea and Herbie Hanckock. – Translated by Automatic service