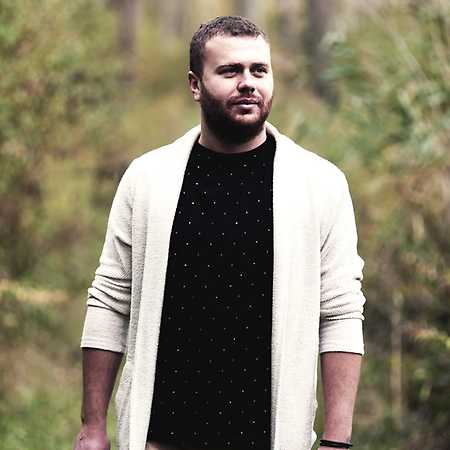 The first interest in music with him begins in childhood and especially the late nineties of the twentieth century, he was a big fan of musical groups and artists such as Depeche Mode, Prodigy, The Shamen, Enigma or Fat Boy Slim. The big break comes at the beginning of 2000, when it received the first track and sets from techno masters Ben Sims, Dave Clarke, Johannes Heil, Jeff Mills, Sven Vath, Thomas Schumacher and many others. In this style of music, you just found great popularity, but the drawback was that in its very early age could not attend the party, but at the age of fourteen can not resist and becomes a party boy. After some time he began to discover the charm of trance and progressive, especially in sets A State Of Trance from Dutchman Armin van Buuren and receive an incentive to visit mega – trance parties in Prague, which had more influence on him. Throughout, however, realized that being a mere consumer of electronic music, it will not be enough. It occurs in it one big priority that seventeen implements the first turntables and acquisition in 2006, thus it becomes a DJ. At the beginning of 2007 begins in Pohořelická Club Gemini organize your party from whom the greatest achievement of the Active Zone. Since 2008, he found new opportunities, which now use a starting pořádádat events in other locations. Currently, between his nejpolulárnější resident nights include: Rush Hour, Imagine and Active Zone.

Phil Albedo went through a long evolution from Progressive, Trance, tech-trance to the current sound that teeters between techno and tech-house. – Translated by Automatic service