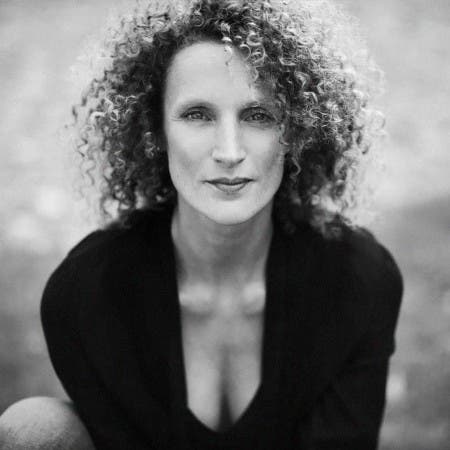 Petra ernyei (1975) was growing in jazz surroundings since her childhood. She made her debut at the jazzfestival in american sacramento when she was 18. Imediatelly after her return she joined the original prague syncopated orchestra of pavel klikar and sung with them for three years. Later she became a singer of the prague swing orchestra of jan matoušek where she sings until now. She is in love not only with bigbands but it is especally small bands that give her more opportunity for her singing.