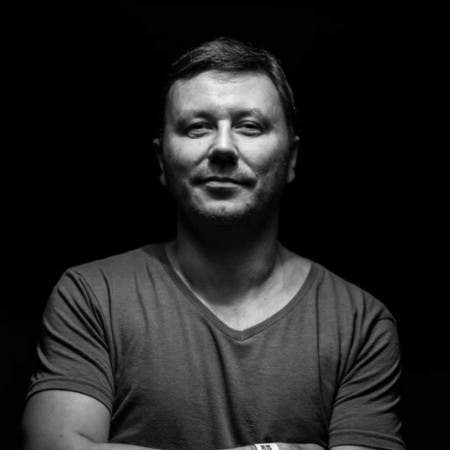 Pete Walk, star of Prague music scene and popular guide young people nightlife in Central Europe. DJ Pete Walk (formerly DJ proche) started his musical career in the past decade, since ninety-eight are actively involved in top night clubs in the capital and around the country. He was born in northern Bohemia, where even as a regular visitor of dance art then DJs.

Before long, the playing of CDs vynilových took turns spinning discs on the professional turntable, which was equipped with every quality club, where he had a few years to appear on a regular basis. He commented Pete says: "The first important engagement I won the legendary Joy FX, where they played well today’s pioneers Czech scene as DJ Puppet, Paul Spar or my favorite Jim Masters and Corvin Dalek. It was a successful party called Prozak and replaced them on a large lot of today’s world stars. "

Regular hosting environment and movement artists began almost immediately to bring your roses and 2000 will offer the production work in the vicinity of Radost FX, club Spiral. "Spiral was a favorite club who like to go to parties and working there gave me lots of important experience, so after a few years I moved to the Industry Vinohradské class, where I organized many successful events including the very successful party called BASIC . It was a brilliant idea and a lot of other promoters us for a while started to copy. Achievements me to develop my own agency Moonlight production and Trendmusic and I spread my activities in the Czech Republic.