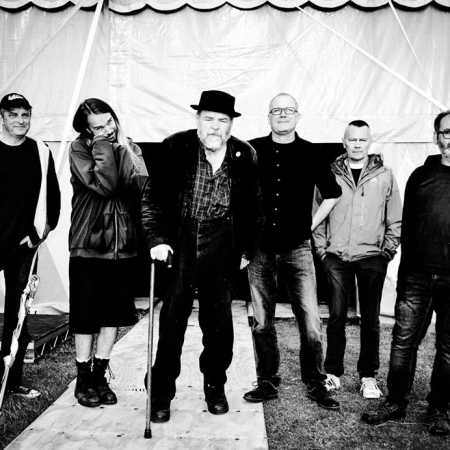 Pere Ubu is an experimental rock band formed in Cleveland, Ohio, in 1975. The only one who is in the band from the beginning until today is singer David Thomas. During his long career of more than thirty years the band has released over twenty studio albums. – Translated by Automatic service