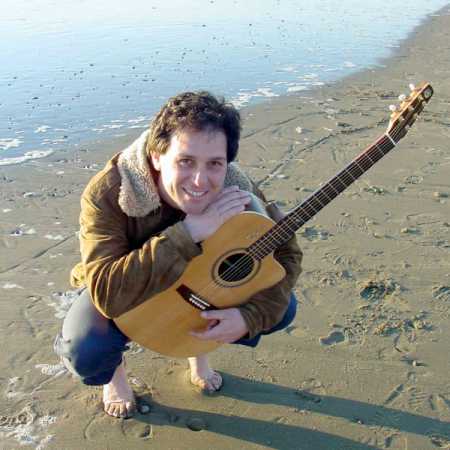 Peppino D’Agostino is an Italian guitarist, originally self-taught, which marked talent, love of guitar and hard work led to the world’s best among guitarists. He has performed at Carnegie Hall, but also at the festival in Vancouver, where he played with Leo Kottke and Michael Hedges. In 2007 he was elected Guitar Player Magazine readers the best acoustic guitarist. In 2008, the magazine Acoustic Guitar Magazine placed 2nd Guitarist place competition in the category of acoustic guitar. Peppino D’Agostino in his compositions inspired mainly by Italian pop, recordings of flamenco master Paco de Lucía and albums Leo Kottkeho, and Carlos Santana.

Already at 18 featured with own compositions and gradually released five critically well-received albums in the United States and two in Europe. D’Agostino in his game combines technical skill with a lyrical feeling, and it allows him to freely express in his compositions. Uses unusual melodies played on sleepers left hand while the right hand is trying to mimic the effect of percussion instruments. Is admired and captivates audiences around the world. In Prague, first performed in 2000 with a guitar duo Barek and Ghali as Dagmar Andrtová. – Translated by Automatic service