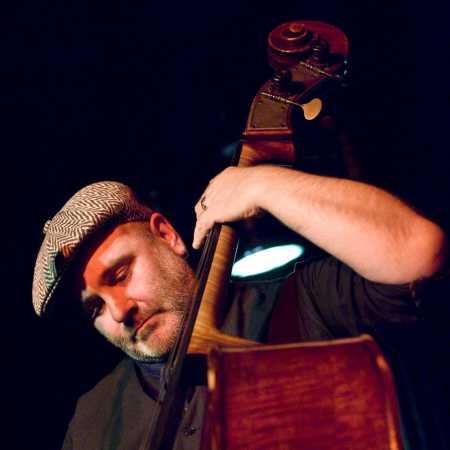 Paul Armfield  You Will Be Loved Again

Paul Armfield and his band of Four Good Reasons played a decade ago at the Glastonbury Festival, since he recorded three solo records and more recently, his path crossed with us well known Slovak duo Longital. Also the wind is blowing, which Paul brings to us. In addition to his own work with Paul Armfield also devotes a translation; his English version of the song Brelovy Pourquoi faut-il que les hommes with the ' ennuient on the compilation side David Bowie or Nina Simone. In addition, the zhudebňuje poetry and he also plays double bass in the local gipsy-swing band Tzigane – Translated by Automatic service