Olson (real name Oliver Groos) is a German rapper and singer. Until 2011, he was best known by the stage name Olson Rough. He started to rap in his youth, but he lacked the financial resources, production and recording facilities that met his requirements. He got his beats mainly from Myspace artists for a fee. In 2008, he published the demo volume Rudeboy as a free download under the pseudonym Olson Rough. In 2011, he changed his name into Olson, because he felt that Olson Rough did not harmonize with his style of music. At the same time he published the EP 40213 in collaboration with Hiphop.de, which offered the pieces for free download. Olson gained his first major stage experience at the Splash! and appearances in the opening act of rappers like Casper and Prinz Pi. 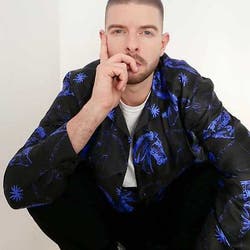 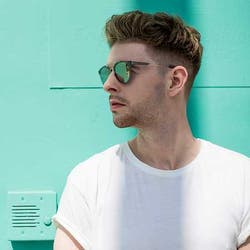 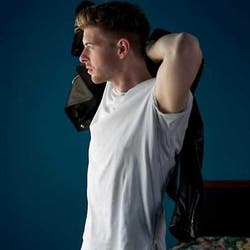 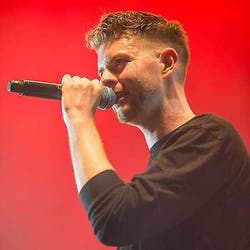