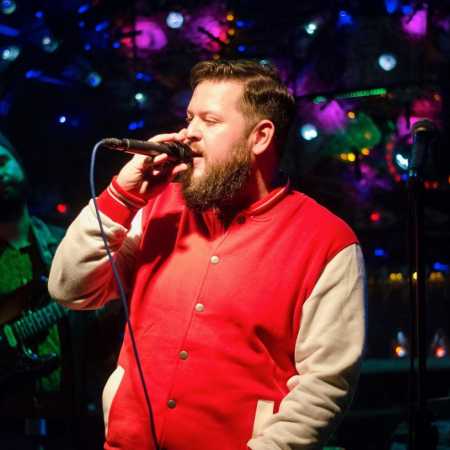 Oliver Lowe’s západočeský MC and producer, one of the main characters home of hip hop music scene. Previously, he worked under the name snorted, after a long pause, he returned under the stage name Oliver Lowe. A few years ago he founded his own independent label Everydays around which is trying to collect interesting and promising MCs, producers and musicians. As an MC in hip-hop brought home wit, jazzy beats and originality. – Translated by Automatic service