Her DJ career began in earnest and over the following years she started playing at major venues across Ukraine, establishing her name and her sound of minimal techno. It was not long before the attentions of the now infamous Kazantip Festival found their way to Olga's music and invited her to come play for them on numerous occasions.

A life change came in the form of a relocation to Moscow, which was building an electronic music scene with its own unique Eastern European music culture. During this time Olga decided to step into the studio and collaborate with fellow DJs, D. Korablev and Pan Sancho, where together they soon realized that they needed a system in order to house their new productions and organize events around their own sounds. Through this came the idea to create the Body Parts Record label, focused on releasing vinyl and digital music of their material and as well from friends and new artists both local and international.

With the creation of Body Parts, they now perform together under the ODY Arts moniker. Currently her focus is on her own solo productions, running Body Parts and monthly club project Meduza. As a DJ her music has taken her across the major cities of Russia, Ukraine and over to Spain for an Off Sonar party in Barcelona. 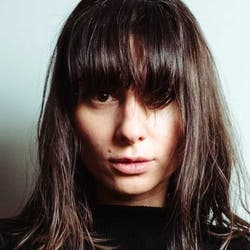 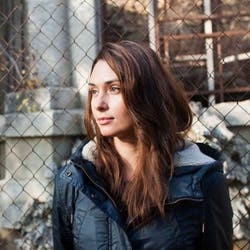 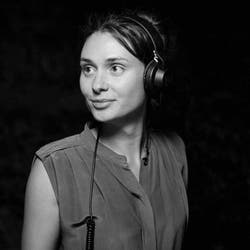 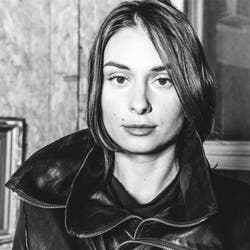 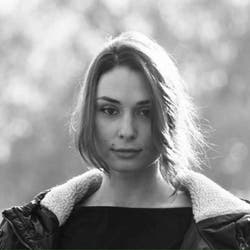 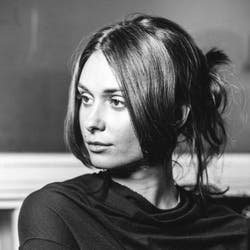