The film Club NTKino is a place and an opportunity to enrich the cultural awareness of all the visitors to the library and to the wider public. NTKino offers current documentary films from both domestic and foreign production from renowned directors and students of art universities. NTKino builds on the long tradition of the so-called Cinémathique, which formed an alternative film offer and to participate in shaping the community across the realms of art. 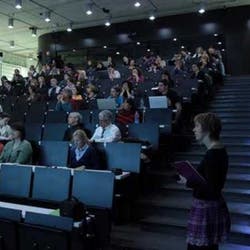 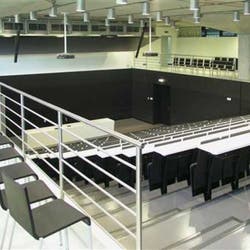