The band November 2nd was founded in late 1990s in Hranice; its “parents” are the vocalist and guitarist Saša Langošová and guitarist Roman Helcl. They immediately left a highly regarded impression with their debut record Midnight Desert which brought them a nomination for the Anděl award for Newcomer of the Year and won the Žebřík survey by Report magazine. Their second album Little Miss Behavin’ & The Troublemakers earned nominations to the annual awards by Óčko TV in the categories of Best Czech Female Vocalist and Best Czech Pop. The latest album Night Walk With Me has received considerable response from the audiences and critics alike; the record was mixed in the USA by Tchad Blake, who had worked with Sheryl Crow and Pearl Jam. 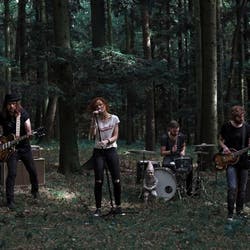 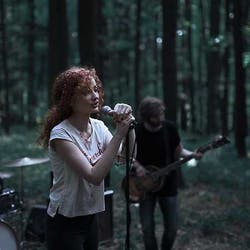