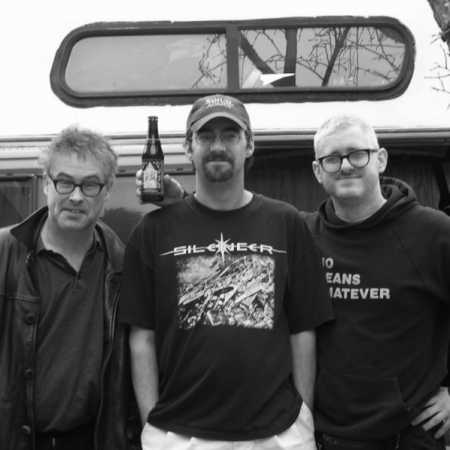 NoMeansNo  It's Catching Up

NoMeansNo is a Canadian punk rock band that was founded in 1978 near Vancouver. Despite its age them on the scene still runs as a youth! NoMeansNo never had any significant dent on the mainstream scene, but have dedicated fans in North America and Europe. – Translated by Automatic service