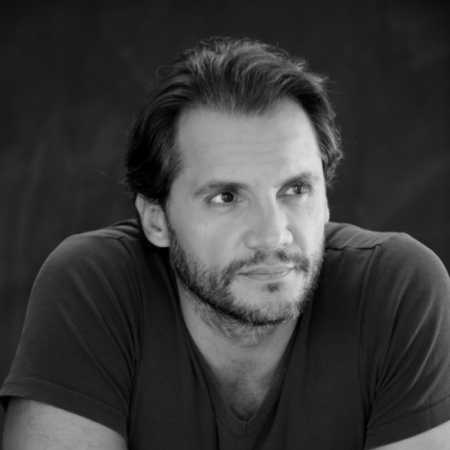 Nicolas dough first in his native Paris he studied piano and bassoon and music history, but later decided on a singing career. And it is remarkable! He has sung at major festivals in Glyndebourne and Aix-en-Provence, in 2012, first performed at La Scala, Milan. He regularly performs in major opera houses of Europe – in Paris, Amsterdam, Geneva or Vienna. Before her is now debuts at the Metropolitan Opera and the Bavarian State Opera. – Translated by Automatic service