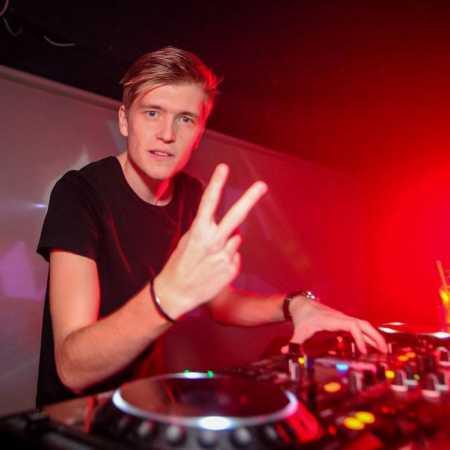 Nick Martino began his career in 2010. Later that same year předehrával at club SaSazu such stars of the dance scene, which is Laidback Luke. From that bounced off of other famous clubs such as Havana in Prague.

A year later, he performed at the beach open air festival in Europe, known as Mácháč where Nick played at Prague Never Sleaps Stage. Further, followed by performances in Prague club Mecca.

From 2012 he began to develop his own performances edits and mashups of tracks and not only because ascended the 2nd stage of the largest EDM festival in the Czech Republic, Magnetic Festival, and his warm up parties throughout the Czech Republic, which stands to this day. Regularly you can also listen to the Open Air Festival in Roudnici or in the famous club Luxor. – Translated by Automatic service