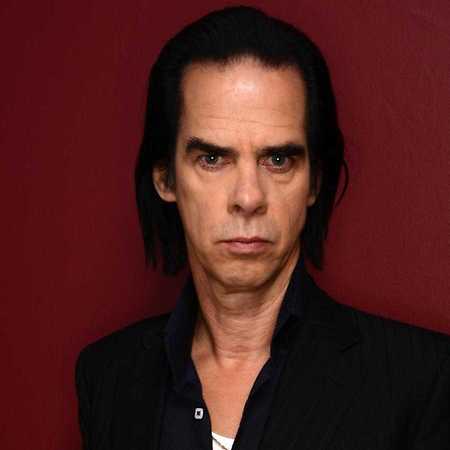 Nicholas Edward Cave is an Australian rock singer, musician, poet and lyricist. His career, influenced by the hard rock of the 1970s, began at the age of 14 with the now-broken-up band, Boys Next Door (later renamed The Birthday Patry). However, Nick Cave & The Bad Seeds, with whom he is still performing today, has been more successful.