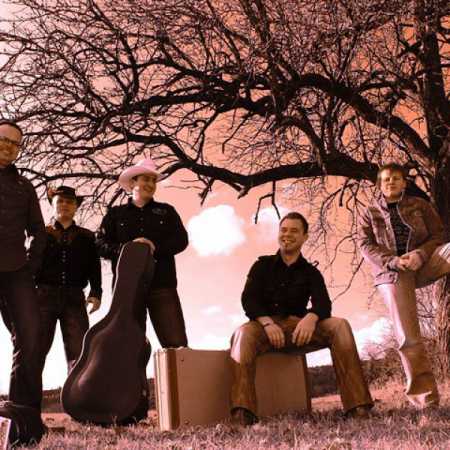 Unidentified group of Slovak country was founded in June 1999. Initially most were assumed known repertoire of country songs. Over time, however, the band came together with his own work. Since then the group has to his credit a number of concerts both in Slovak and Czech Republic. – Translated by Automatic service