Electronic dance music is commonly associated with the culture of the world's great cities. Nathan Fake grew up in the County of Norfolk. To dance the music got thanks to the brother who attended the rave parties. Under the influence of Orbital tried from their 15 years producing tracks on his computer, but only four years to dare to let go of someone is. Send a demo of the song, James Holden of London's Outhouse Border Community Records turned out to be a good idea. This song liked and in 2003 it issued on its label as a first step, that did not carry his name. The song became a club hit, and after the same successful vinyl The Sky Was Pink began to name Nathan Fake speak increasingly of people. 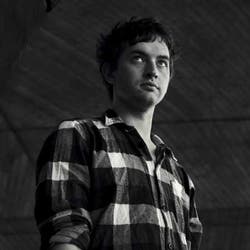 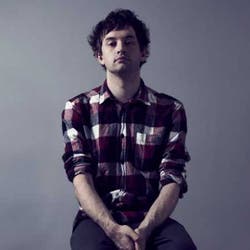 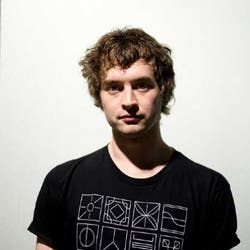 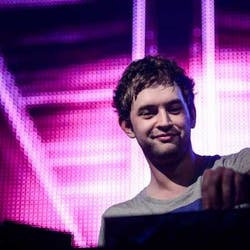