Claudia Graue, Marcus Melzwig and Christopher Nell met in 2002 while studying acting at the Rostock Academy of Music and Theater. One year later they founded Muttis Kinder. In addition to their own engagements on many German theatrical theaters, they have been traveling with their trio more frequently for several years now. Concerts and performances not only lead them across the German-speaking Kleinkunstland, but also regularly to theatrical and music festivals in Russia, Croatia, Romania, Taiwan or Singapore. 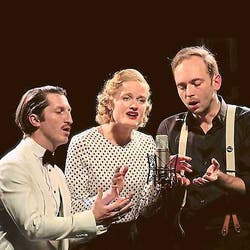 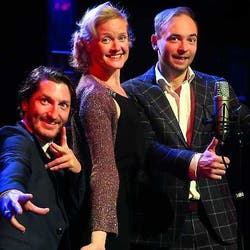 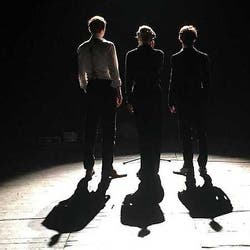 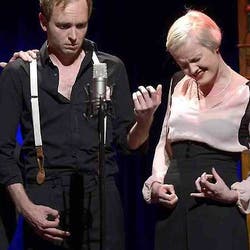