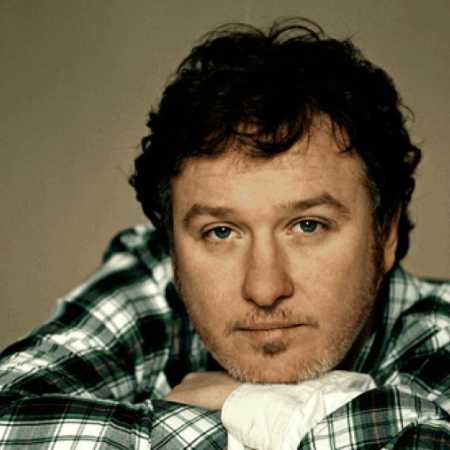 Irish singer-songwriter Mundy belongs to a group of artists who managed to successfully transition from playing street in Dublin to international success during the nineties. Plays mostly acoustic folk rock and has been likened to Damien Ricemu or Josh Ritter. Successfully concerts on both sides of the Atlantic, appeared at concerts such stars as Alanis Morissette, Bob Dylan and Neil Young. He also recently performed for President Obama on the occasion of his inauguration. – Translated by Automatic service