Modest Mouse is an American indie rock band which formed in 1993. At that time it consisted of guitarist Isaac Brock, drummer Jeremiah Green, guitarist Dann Gallucci and Eric Judy (bass guitar). After the release of their debut album This Is a Long Drive for Someone with Nothing to Think About, their composition settled on Troy Brock, Green and Judy. In May 2006 further strengthened the group guitarist Johnny Marr (who previously worked in The Smiths) came together with him and Joe Plummer and Tom Peloso, to work together on the album We Were Dead Before the Ship Even Sank. In May and June 2008 Speakers Modest Mouse at fifteen concerts as support more famous REM 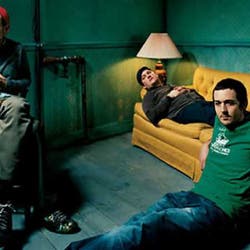 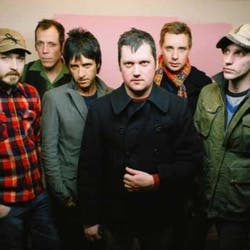 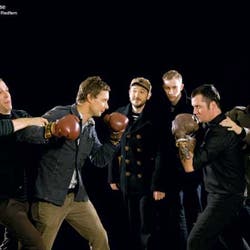 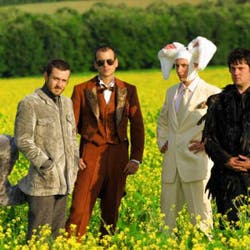 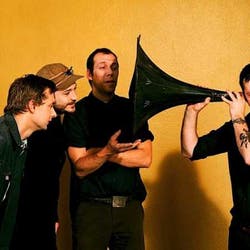