DJ and producer groups of PSH and Bigg Boss, composer and owner of StarWorks Studios, radiospeaker and creator of urban music radio show Black Starr on Expresradiu. DJ Mike Trafik is one of the most popular djs of the current urban scenes that stir in their sets in addition to hip hop, RnB and Mash ups styles such as the 70s, 80s, disco, electro, happy house. In 2004, as the only DJ from the territory of former Czechoslovakia reached the title of ITF Europe Champion DJ. In 2004, 2005 and 2006 in a poll of the magazine Report (Ladder) as the 5 most popular DJ in the Czech Republic. As a producer is one of the most sought after for their originality and hitovost. In his Prague Studio of Starworks. 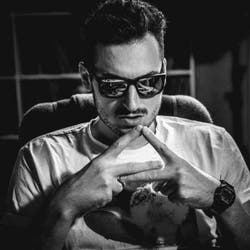 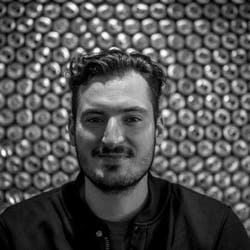 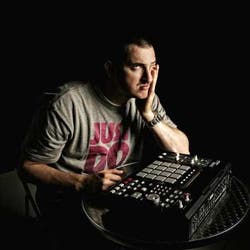 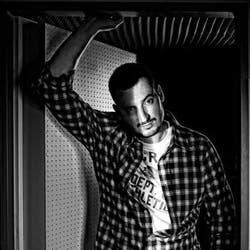 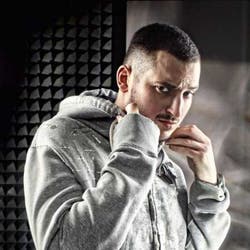 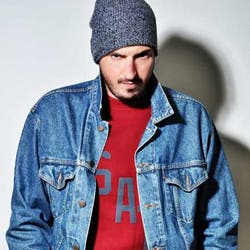 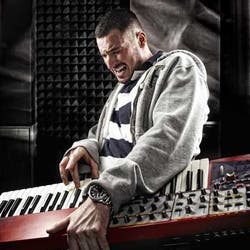