The mezzo-soprano Michaela Schuster is one of the most important representatives of her subject today and guest on all great international stages, equally in the opera, song and concert field.

She was born in Fürth, Bavaria. After studying oboe at the Mozarteum Salzburg, she studied in her hometown taught by Helena Lazarska and at Hochschule der Künste Berlin taught by Jarmila Rudolfowa-Kratzer. In 1996, she finished her apprentice in Berlin with honors. Master classes with Christa Ludwig, Aribert Reimann and Julia Hamari followed.

In the international singing competitions for Wagner voices in Bayreuth and in the Debüt competition in Meran she won the first price each and was honored with the Wagner Special Price in the contest Francisco Vinas. Besides, she got a special price and a scholarship from the German Music Comitee. 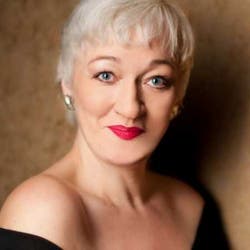 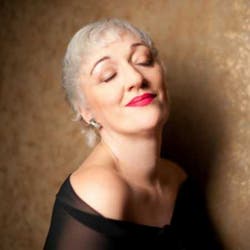 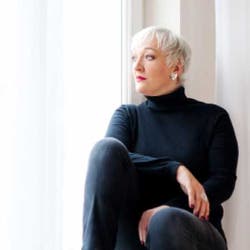 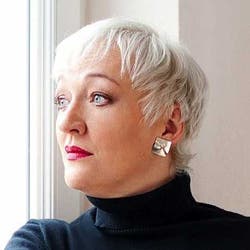