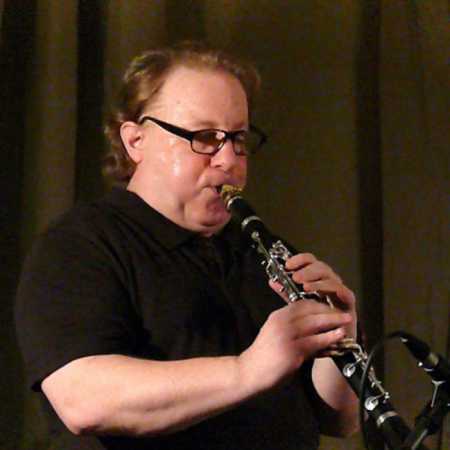 Michael Marcus is an American jazz clarinetist/player on wind instruments. Controls and bass clarinet, soprano, tenor saxophones from, barytonový, bass, tenor in C, stritch and saxello. He and her.

Since the release of the first recordings Under the Wire, where he made his debut as a bandleader (Enja Records, 1991), has appeared on more than 35 Records label Soul Note, Justin' Time, Not Two, the Boxholder, Ayler, Drimala, CIMP and Qwest/Warner. He composed over 125 original/recorded tracks. Marcus received an art grant from the National Endowment for the Arts. He began performing professionally with Albert King and Bobby Blue Blandem. Marcus recorded and toured with the Saxemblem (Frank Lowe and James Carter) and Jaki Byard. Along with Sonny Simmons did 9 recordings at the Cosmosamatics and several domestic and foreign trips. Marcus has performed in a duo with the legendary master of the drums of Edgar Batemanem. With Ted Daniel released the album in collaboration with Andrew Cyrille Duology. Marcus continues recording and touring with his own group. – Translated by Automatic service