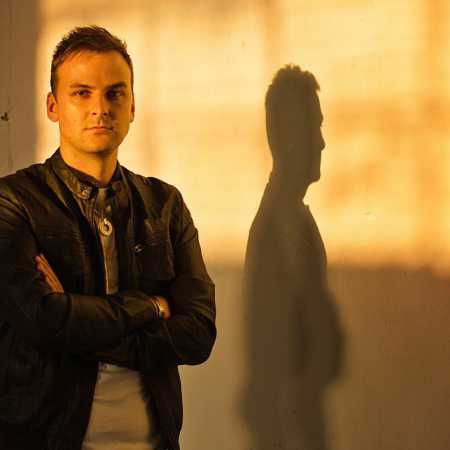 Michael C is a talented DJ and producer from the Czech Republic. Since 2004, he was able to develop a respected DJ who has his own original sound, a mix of trance, electro and techno. Hosted by all major domestic clubs and events, and regularly travels abroad. He presented the first edition of the best domestic indoor party Transmission, the only Czech DJ Tiesto CEE appeared at the Tour before 15,000 people at T-Mobile Arena in 2006 started a successful residential night Entrance at the legendary Roxy club in Prague, played in sold-out club Yes in China, as the first Czech artist was invited to Euphonic Night in Berlin and Dresden, long prepared radioshow Refreshment and Sunshine, which are broadcast around the world for 8 radios. – Translated by Automatic service