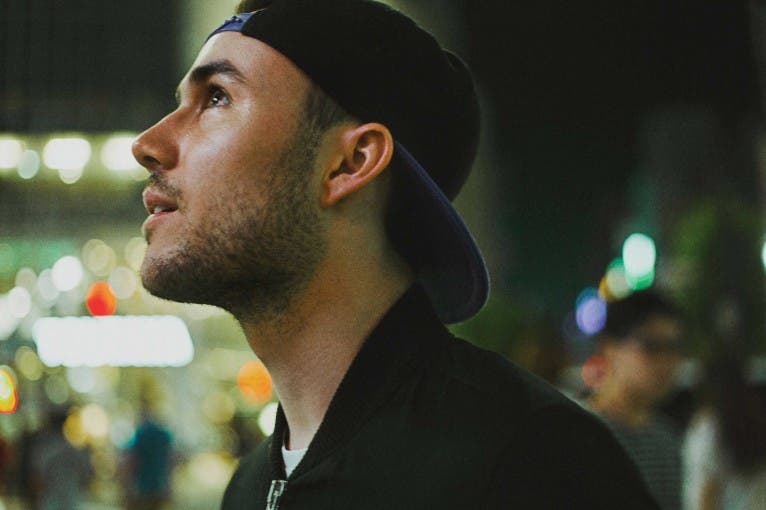 Metrik’s highly anticipated second album Life/Thrills released on Hospital Records is an exhilarating and flawlessly executed evolution of his signature sound. Under the banner of drum & bass it draws on his love for film soundtracks, synthwave, neo-soul and the Japanese pop sub-genre, Shibuya-kei. 18th November will bet he day Metrik will com to Roxy to present his new sound in its entirety. On the mic will be former Dirtyphonics member and awarded MC Youthstar.