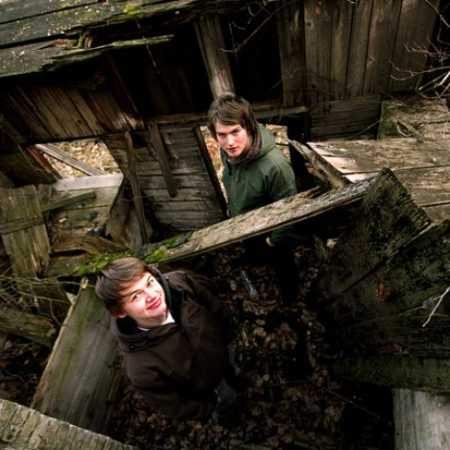 The rockers tend to set up a rock band, and violinists again enter into orchestras. If you like electronic music so i usually go to parties, and after some time you get the urge myself in them implemented. And just as it began around 2005 with DJským duo Toffa and Lishack.

The first attempts at self-playing took place at clubs such XT3 and La Mirage. But finding a suitable position breakbeat tune form a final finding of the third member in the party gave rise to around 2007 breakbeat uderce Messbrothers when a toff Lishacka added young talent DJ Killya.